See Hivewire in action
Thank you! You will hear from our team shortly.
Oops! Something went wrong while submitting the form.

What is a low-code platform? 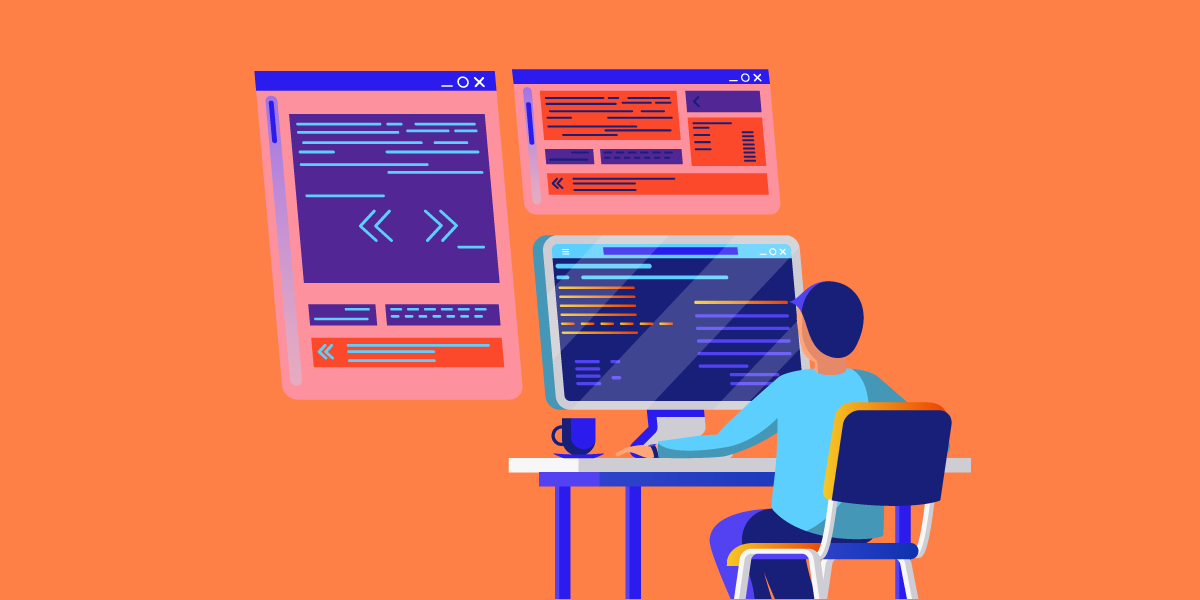 Since the beginning of computing software applications have relied on code. And for every line of code in every software application there has been a programmer who wrote it. An estimated 1 million computer programming jobs are expected to go unfilled by 2020 according to Tech Republic.

At many companies, the disparity between supply and demand of engineering talent creates a bottleneck, since there is more work than resources to complete it. In the end. much of the work either gets completed late, outsourced to additional talent, or just never gets completed. It’s hard to find someone who hasn’t been frustrated by this technical shortage.

What if more companies didn't have to rely solely on programmers for software development and business apps? What if low-code development could be completed by the average non-technical user?

What is a low-code development platform?

Low-code development platforms refer to a class of software used to develop applications with very little programming knowledge. These tools use visual workflows to enable non-technical users to create software applications and automation from a flowchart.

These tools are making it possible for organizations to scale much faster with less manpower by automating redundant or manual tasks. As more businesses adopt low code development platforms, they're able to focus engineering resources on higher impact projects and allow the entire organization to do more.

Featuring low-code and so much more

As the name implies, low-code means you don’t have to be a software developer to start building applications that automate business processes. However, you do need to have some familiarity with programming and databases to get started. Some of the most common use cases include data entry, form building, and project management. Here are a few of the most popular features of low-code development platforms.

Rather than trying to tweak javascript or rewrite python, visual workflow builders typically allow you to create applications in a user-friendly flowchart format. Visual design tools allow you to see what you're building and even test applications as you go, to make sure everything is being built properly.

The best low-code tools allow you to set rules using if-then logic to control each step in the process. So if a new form is submitted, for example, then your field technician receives an automated work order. A seemingly mundane feature, with powerful implications for the future of automated workflows.

For more than three decades the spreadsheet has been the de facto business tool for sharing, manipulating, and managing data. Many low-code development platforms allow you to import a spreadsheet and edit it directly within the application. This feature appeals specifically to less technical users who wouldn't be as comfortable running SQL queries to a larger database.

Whether you're building enterprise applications, or just speeding up the application development process, there's never been a better time to implement a low-code tool for your business. The benefits far outweigh the costs and extend far beyond the non-technical user.

Agile development has increased productivity for engineering teams of all sizes, but it doesn't have to stop there. What if every department in your business could reap the benefits of agile development? Imagine having a non-technical low-code developer on each team or department in your company. You could quickly create time-saving applications without tying up valuable engineering resources.

Engineers are some of the highest-paid professionals at almost every company in the country. However, many of the requests they receive could be resolved faster and for less money by other employees using a no-code alternative like Hivewire.

The happiest employees are often times the most productive. Do you think your engineering team enjoys dropping their day-to-day workload to solve redundant or mundane engineering problems? If you can teach the rest of your workforce to build low-code solutions, it makes the entire company more efficient and productive.

Low Code vs No Code

Building software applications with minimal coding required solves many problems. However, if some code is still required to get the application across the finish line it still means involving your engineers. While many low-code development tools exist, many of them have matured into no-code development applications. The difference is that low-code still involves an understanding of basic coding and database structure, while no-code means the software or automation can be built without any outside developer resources needed. Of course both tools help solve the same problem, but the latter is more likely to see widespread adoption.

No-code and low-code platforms are still in their infancy, but they're quickly becoming a necessity for enterprise companies. These modern workflow automation platforms allow you to get work done without programming getting in the way.

Thank you! Your submission has been received!
Oops! Something went wrong while submitting the form. 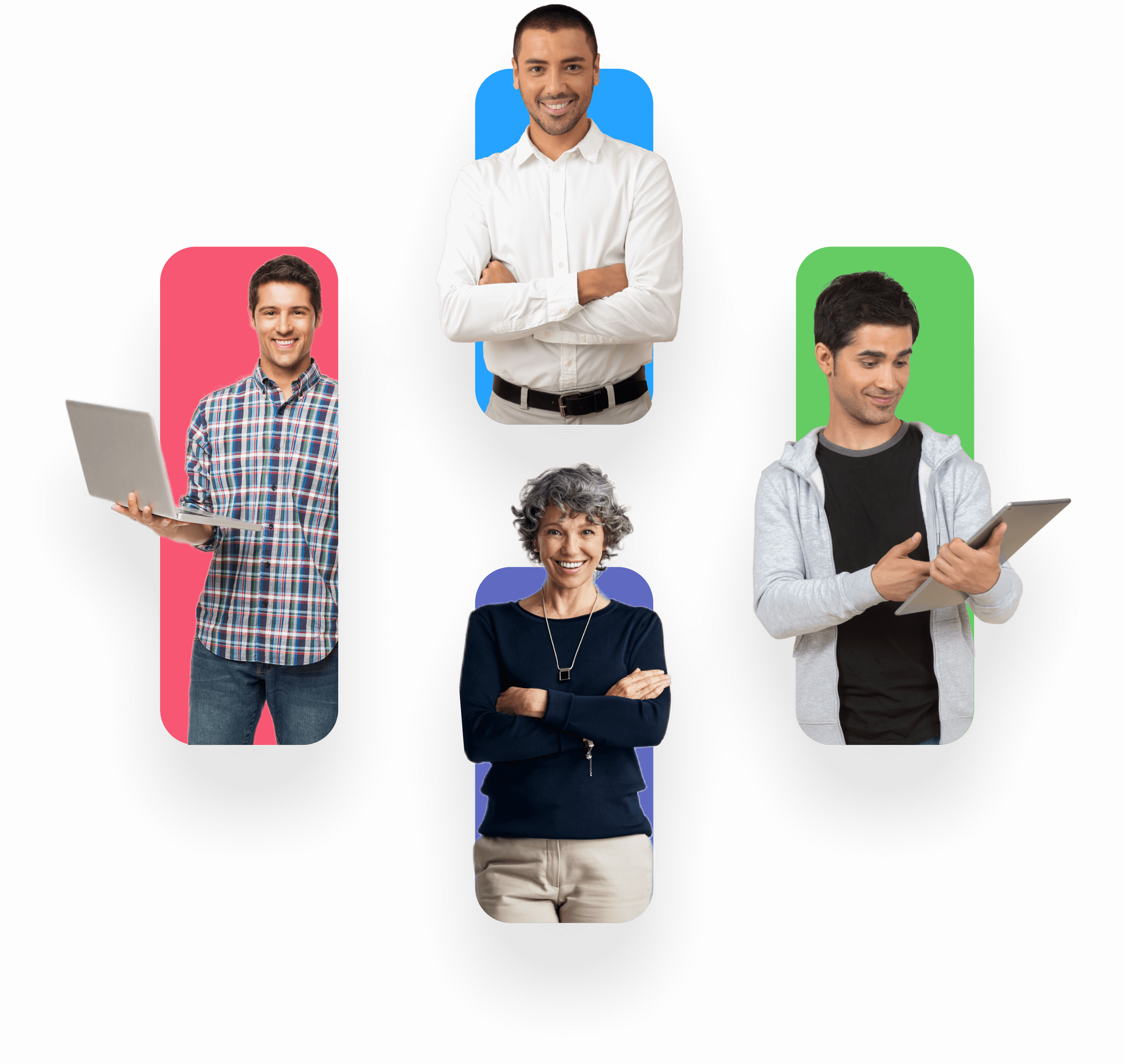